After having already enticed millions of players on PC and Consoles, Farming Simulator comes back in 2017 with exciting new announcements.

More information to come for Farming Simulator on Nintendo Switch™. 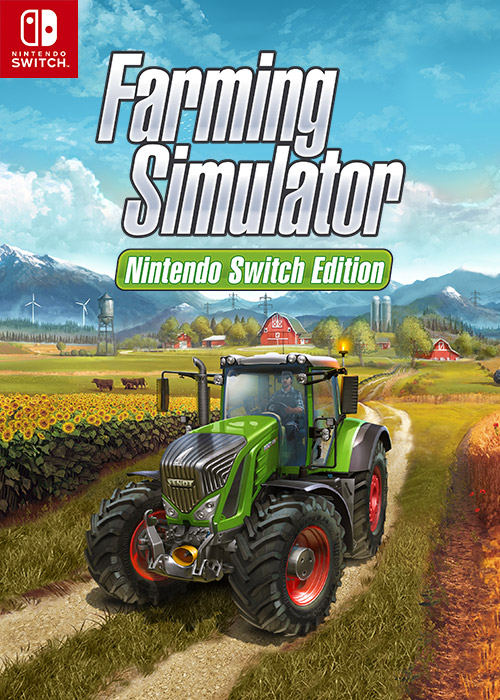