Curse of The Dead Gods

Your quest for wealth, immortality and divine power has led you to the gates of this cursed temple. A vast maze, infested with monsters and deadly traps, corrupted by the will of the God of Death himself.
Greed will inevitably lead you to doom, but death does not mean the end. Return to life again and again, plunging deeper into the temple to defeat cursed deities lurking in the shadows. Survive deadly traps – incendiary statues, explosive traps, hidden spikes and more – and even turn them against your foes in battle.
Collect Relics and powerful weapons that will make you unstoppable. Every second, greed will push you to face the temptation to plunge deeper and deeper into corruption. The further you fall, the more terrible the curses placed upon you...
Each death brings you back to the temple gate, forced to sacrifice your blood and soul to explore further. There is only one way to escape: give their power back to the Dead Gods and face the God of Death himself to end the resurrection cycle.
Curse of the Dead Gods will release in early access on Steam on March 3rd, 2020 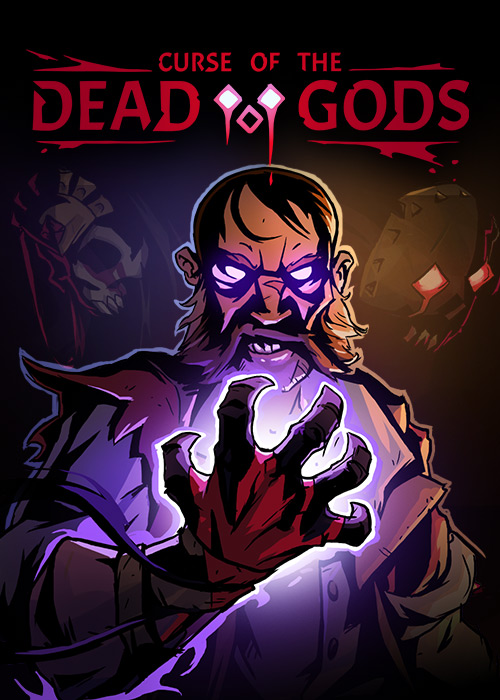