The development of Wargame Red Dragon is going full steam ahead, but that doesn\'t mean the teams at Eugen Systems have forgotten the Wargame AirLand Battle players!
After Vox Populi, the first AirLand Battle DLC released several months ago, Eugen Systems now offer players Magna Carta, the second DLC which is equally rich and exciting.
Like the first DLC, Magna Carta is entirely free, so Wargame AirLand Battle gamers will find their game has been automatically updated with the new content next time they launch it.
Besides the addition of 12 new units (one per nation), the Magna Carta DLC focuses mainly on new large-scale multiplayer maps. Wargame AirLand Battle therefore has 7 new maps: Gjöll and Ásgard, 2 totally new maps specifically designed for the massive battles with 20 players, and 4 new additional maps for 1 vs 1 up to 3 vs 3 players: Oslo, Orkolsvik, Karlstad and Aarhus that can all be played in the Conquest and Destruction modes. Finally, those nostalgic for the first Wargame will welcome the arrival of Three Miles Island, one of the most popular multiplayer maps in European Escalation, which is now playable in AirLand Battle in both Conquest and Destruction modes!
This free DLC, and the huge balancing update of the 870 units in the game implemented a few days ago, are great reasons for immersing yourself in the battle again or, for any gamers who haven\'t yet done so, to finally join the battle!
- Download the press kit
- Watch the video
- Visit the official website
Back Back 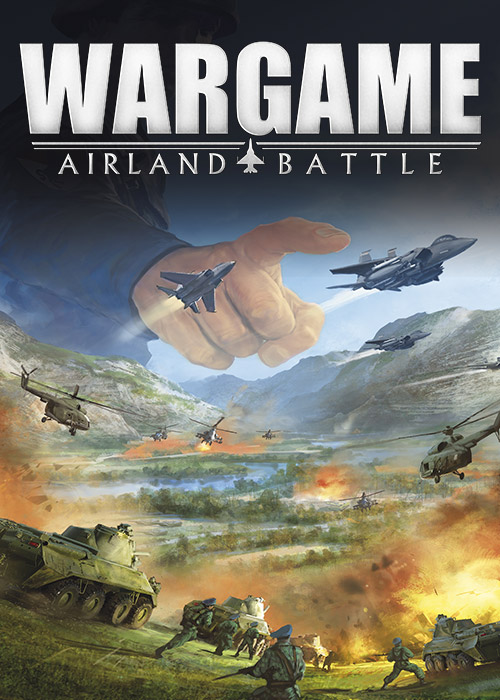