Of Orcs and Men unveils its launch trailer!

Take arms and lead the rebellion of the Orcs and Goblins! Of Orcs and Men unveils today an impressive launch trailer, which gives players one more glimpse into the game\'s merciless universe, two days before its release on PlayStation®3, Xbox 360® and PC!
This trailer unveils further details of the story, universe, and battles of Of Orcs and Men. Persecuted and slaughtered by the Empire of men for decades, the Orcs send their best warriors, the elite unit of the Bloodjaws, on a perilous mission deep into human territory. While this journey is certainly the most dangerous they will ever undertake, the Bloodjaw Arkaïl and his companion Styx will be able to count on precious yet unexpected help along the way. Discover today’s video now and get one last preview of Arkaïl and Styx\'s quest, before the game releases this week!
Of Orcs and Men will be released on Xbox 360®, PlayStation®3 and PC retail on October 11th in Europe. The game will also be available for download on PC worldwide on October 11th, and on the US PlayStation Network on October 16th.
- Watch the video
- Download the video (210 MB)
- Download the press kit (99.1MB)
- Visit the official website 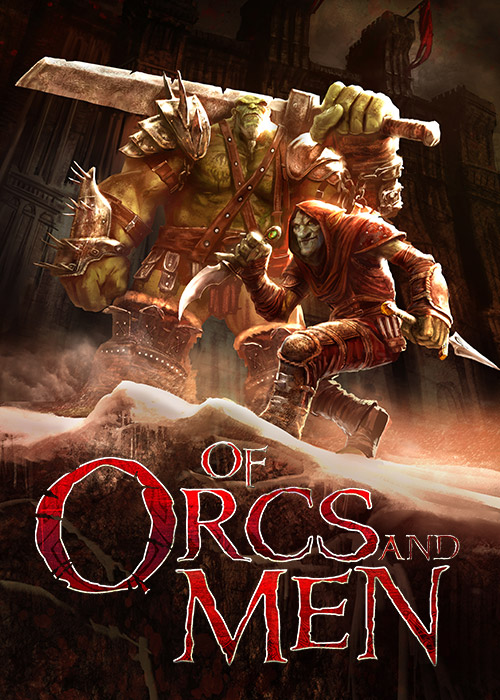