Yesterday, the new adventure game by Pendulo, celebrates today the opening of its official website with 3 never-before-seen screenshots! After leaving its mark in adventure gaming with its million-selling trilogy, Runaway and, more recently, The Next BIG Thing, Pendulo has given up comedy for once and is offering an original and dark thriller.

Discover on the newly opened website, all you want to know about Yesterday: much information about the game, its dark story, the characters, as well as the latest images! In order to celebrate this opening, we have the pleasure to share with players a series of 3 new screenshots, which they will also find on the official website’s image gallery!

These beautiful screenshots will immerse players a bit more into the story of Henry White and Samuel Cooper, two of the three playable characters of Yesterday. Visit the official website now, and learn about Yesterday and its intriguing plot! Its rich story and numerous twists are certain to surprise players when the game releases in March 2012! 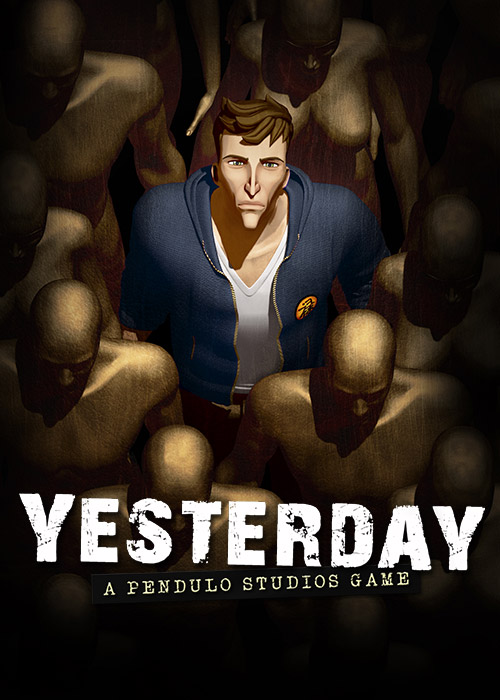