The official Tour de France 2018 video games will release June 28th this year on PlayStation 4, Xbox One and PC in retail stores and for download. Today, we are happy to unveil new images of Pro Cycling Manager 2018 (PC) and Tour de France 2018 (consoles) that will bring you on the route of Le Tour 2018.

Along with the new official route from Le Tour 2018, new races and Classics such as the mythical Paris-Roubaix are joining the long list of roads you will have to ride to prove you are the best cyclist!

Your Manager skills will be tested even more this year with advanced contract and new negotiation management in Career mode, thanks to new sponsors negotiations, in-depth transfer and new-added recruitment mechanics. A deeper progression systemarrives this year in Pro Cyclist mode, with more possibilities than ever to personalize and build your cyclist, as your rider now get a double specialization from the beginning of his career – one main and one secondary! Experience enhanced in-race immersion with many improvements, including bigger breakaways and more realistic and aggressive AI during sprints.

Tour de France 2018 on PlayStation 4 & Xbox One and Pro Cycling Manager 2018 on PC will release in retail stores and for download on June 28th. 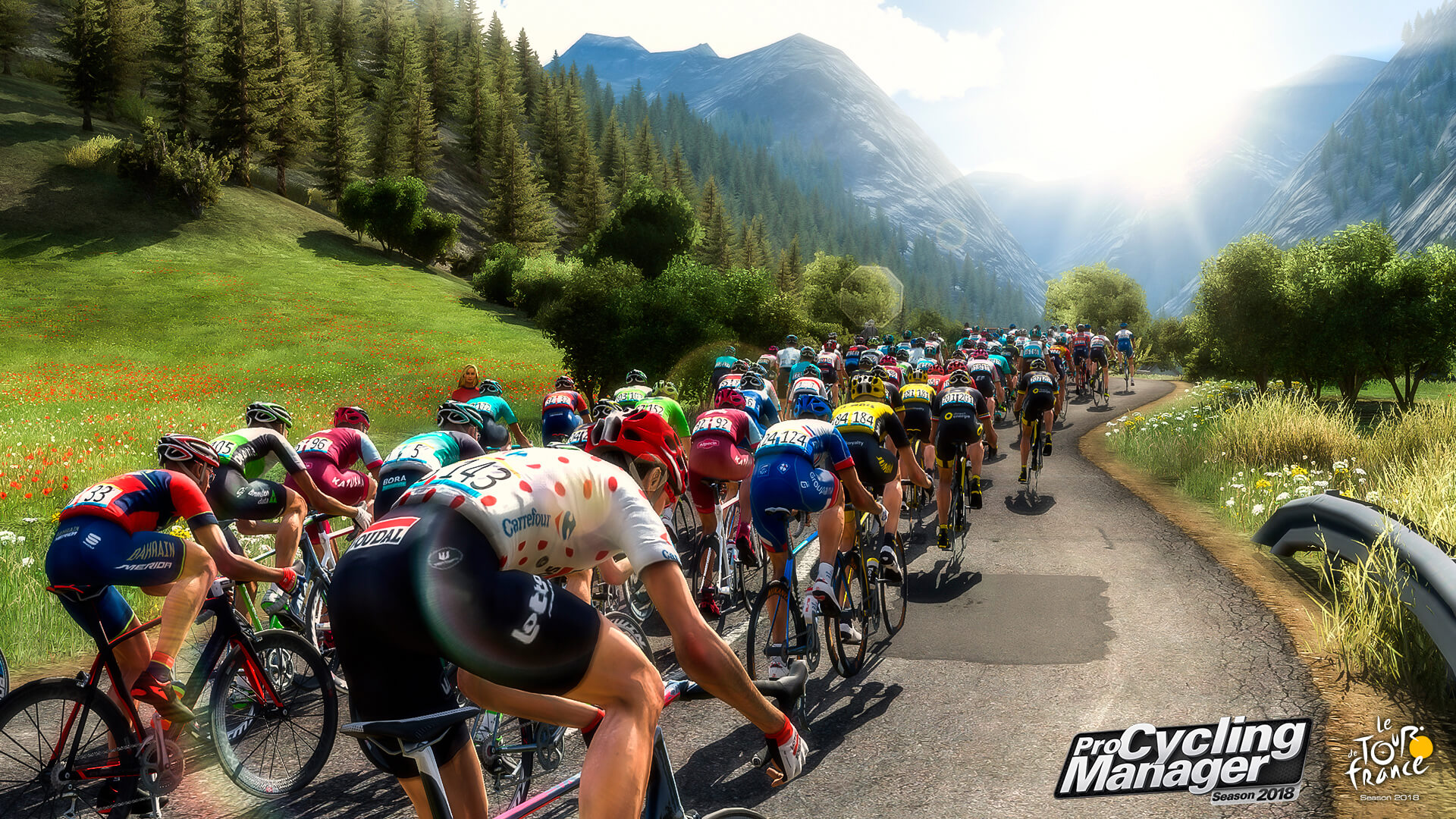 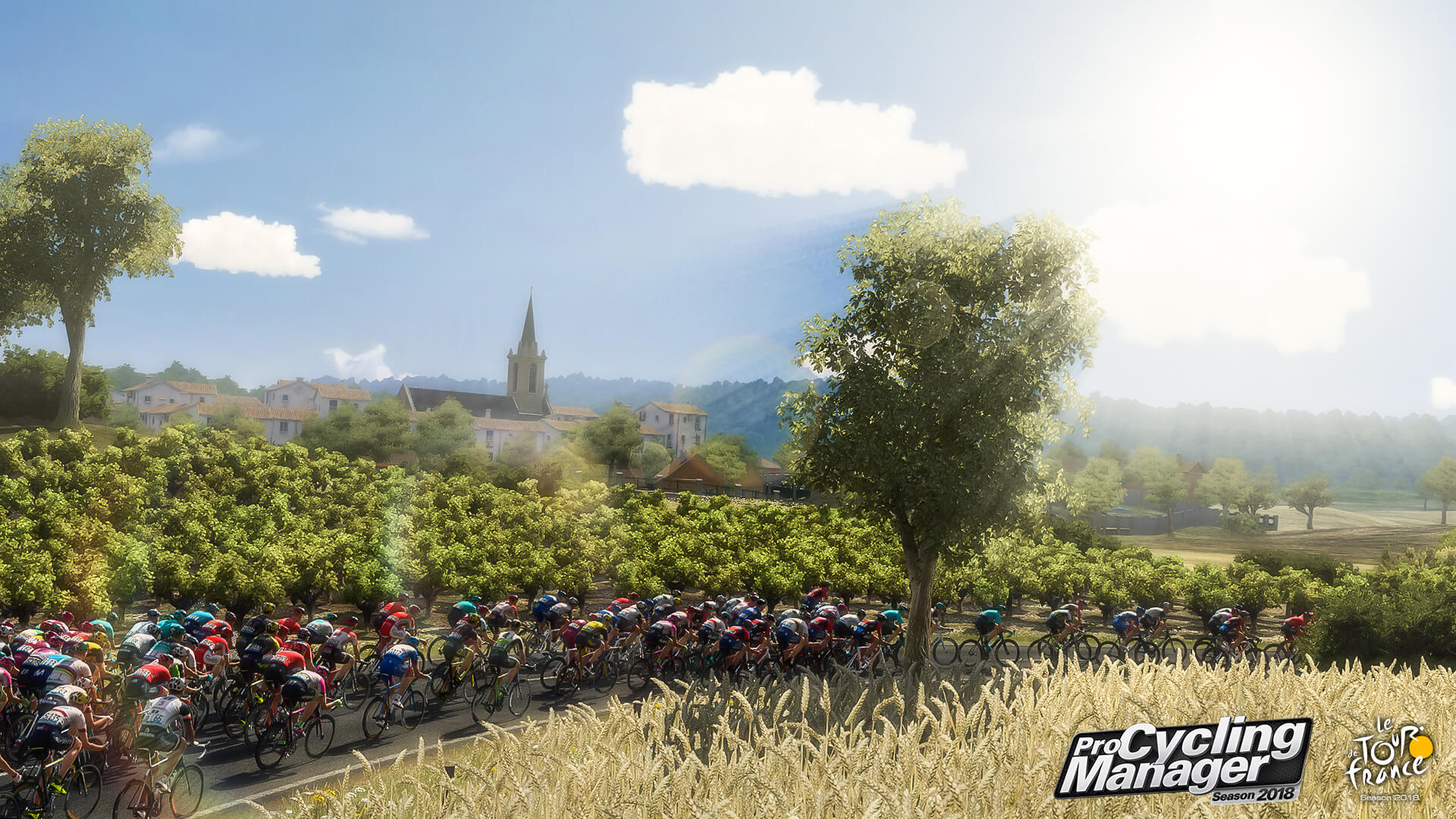 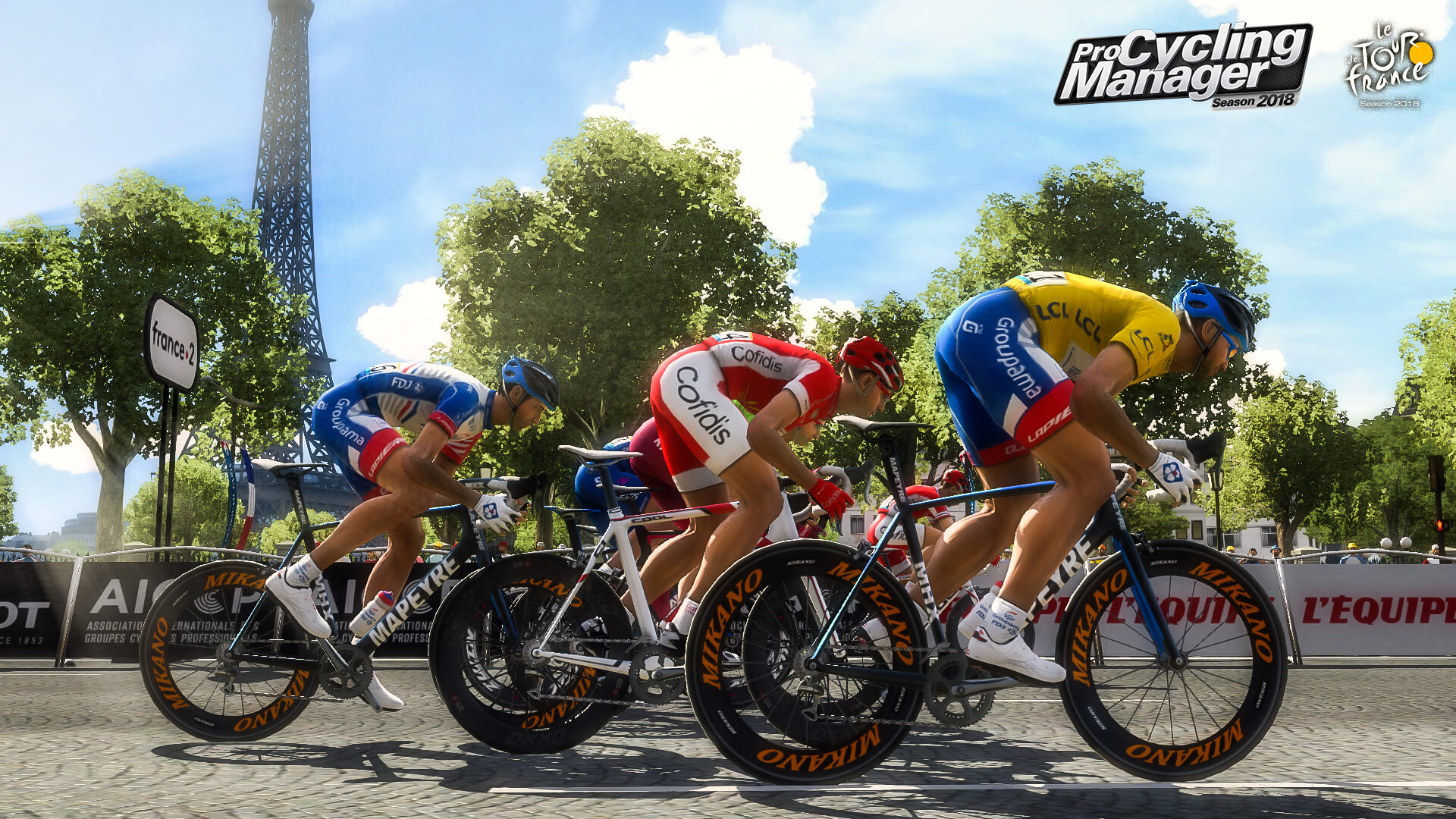 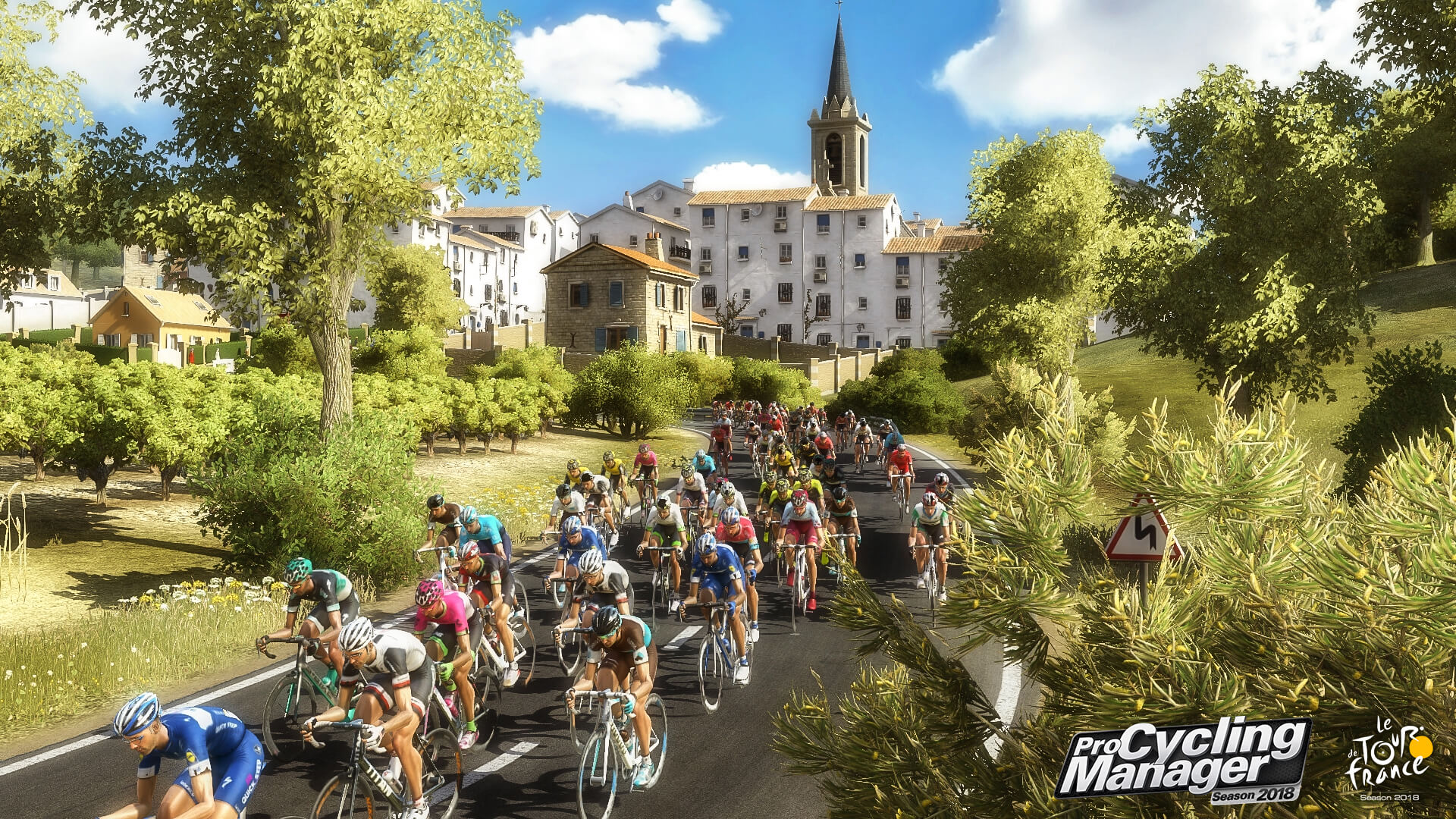 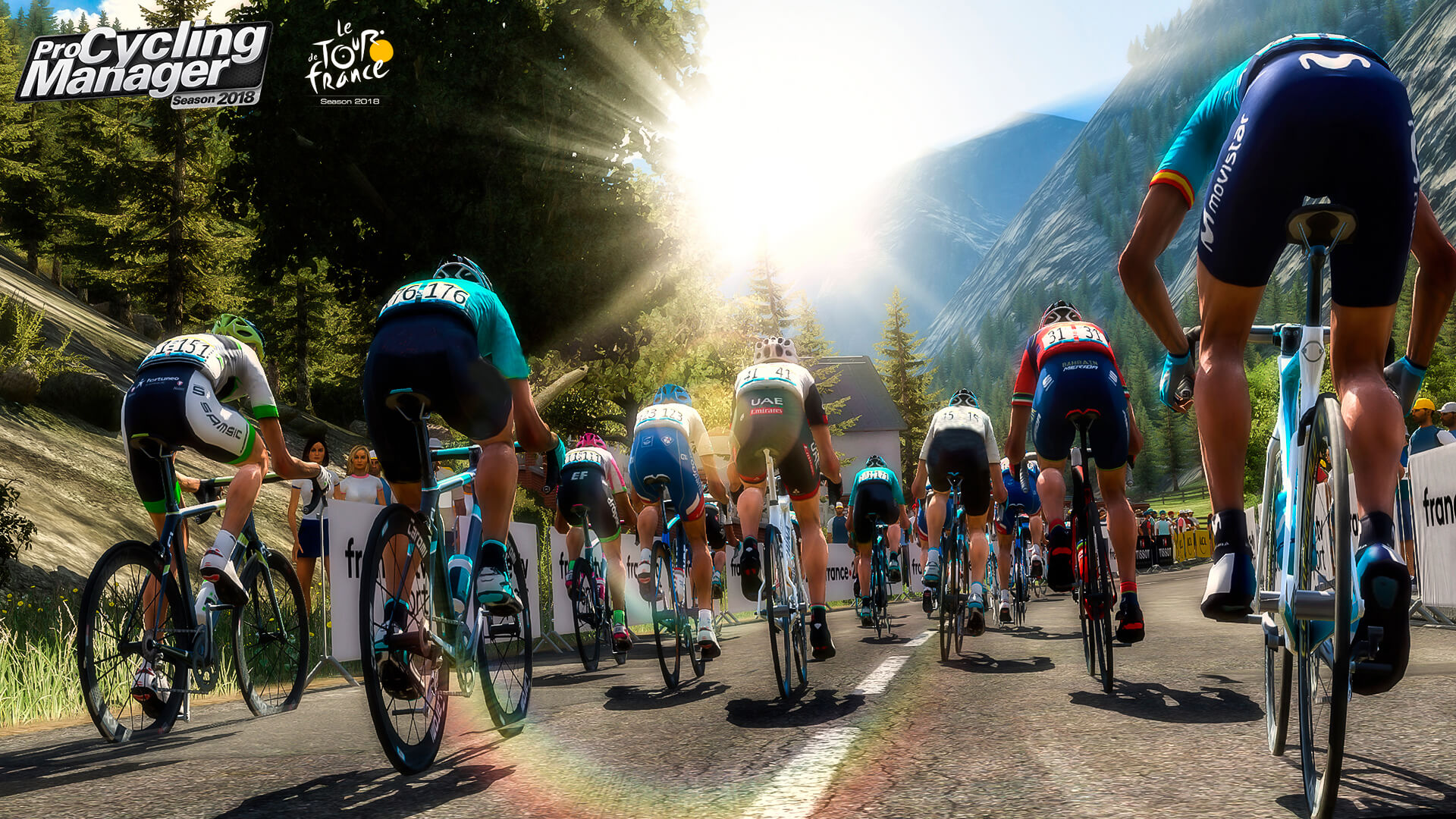 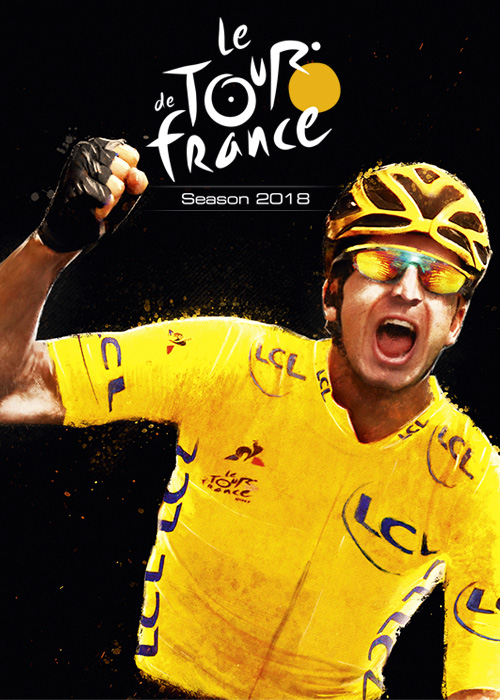