Space Run, developed by the \"one-man studio\" PassTech Games, was released just two weeks ago on PC and has been a smash hit for its creator, Sylvain Passot, as the game has already sold nearly 50,000 copies. Now it\'s the turn of MAC owners to enjoy the frenetic fun and intensity of the many interstellar expeditions in Space Run.
So Mac players can rev up their reactors and take off today in this highly addictive and original indie game that is a smart mix of strategy, ship construction and tower defense mechanisms packed with numerous twists, intense action and hyper-dynamic gameplay.
Players who already have the game on PC can also download the Mac version of the game free of charge onto a compatible machine!
- Download the latest images
- Download the press kit
- Watch the Discovery Trailer
- Visit the official website
Back Back 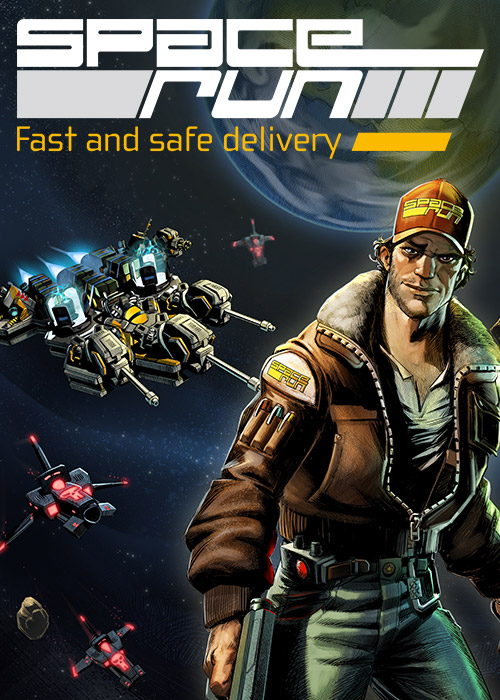