The Surge 2, Deck 13 and Focus Home Interactive’s hardcore Action-RPG, receives its first DLC today! The Public Enemy Weapon Pack DLC contains an array of 13 weapons across 8 different types, adding more diversity in the game’s acclaimed combat system once it comes to rip and tear equipment from foes using brutal executions. The Surge 2’s season Pass owners will receive this new weapon pack as part of the Season Pass offer. The Public Enemy Weapon Pack DLC is now available on PlayStation 4, Xbox One, and PC. Get a glimpse of the new weapons in today’s screenshots!

To acquire today’s new weapons, such as the Strongarm Twinblade sword or the Codename: Zarathrustra punching gloves, players must delve into the most inhospitable places of Jericho City in search of the one-time “citizens” who wield them. All that remains is to take what’s yours from their bodies.

Looking ahead to December, new full sets of cutting-edge gears for your exo-rig are coming as part of the Season Pass. Due to arrive in January 2020 is “The Kraken” DLC, also included in the Pass, which features a narrative-driven adventure set in a brand-new location with new enemy types and bosses.

Purchase the Public Enemy Weapon Pack DLC now on PlayStation 4, Xbox One, and PC at €/$4.99, or the full Season pass for €/$19.99 to get the exclusive BORAX-I Quantum weapon immediately and guarantee yourself hours of new limb-chopping content. 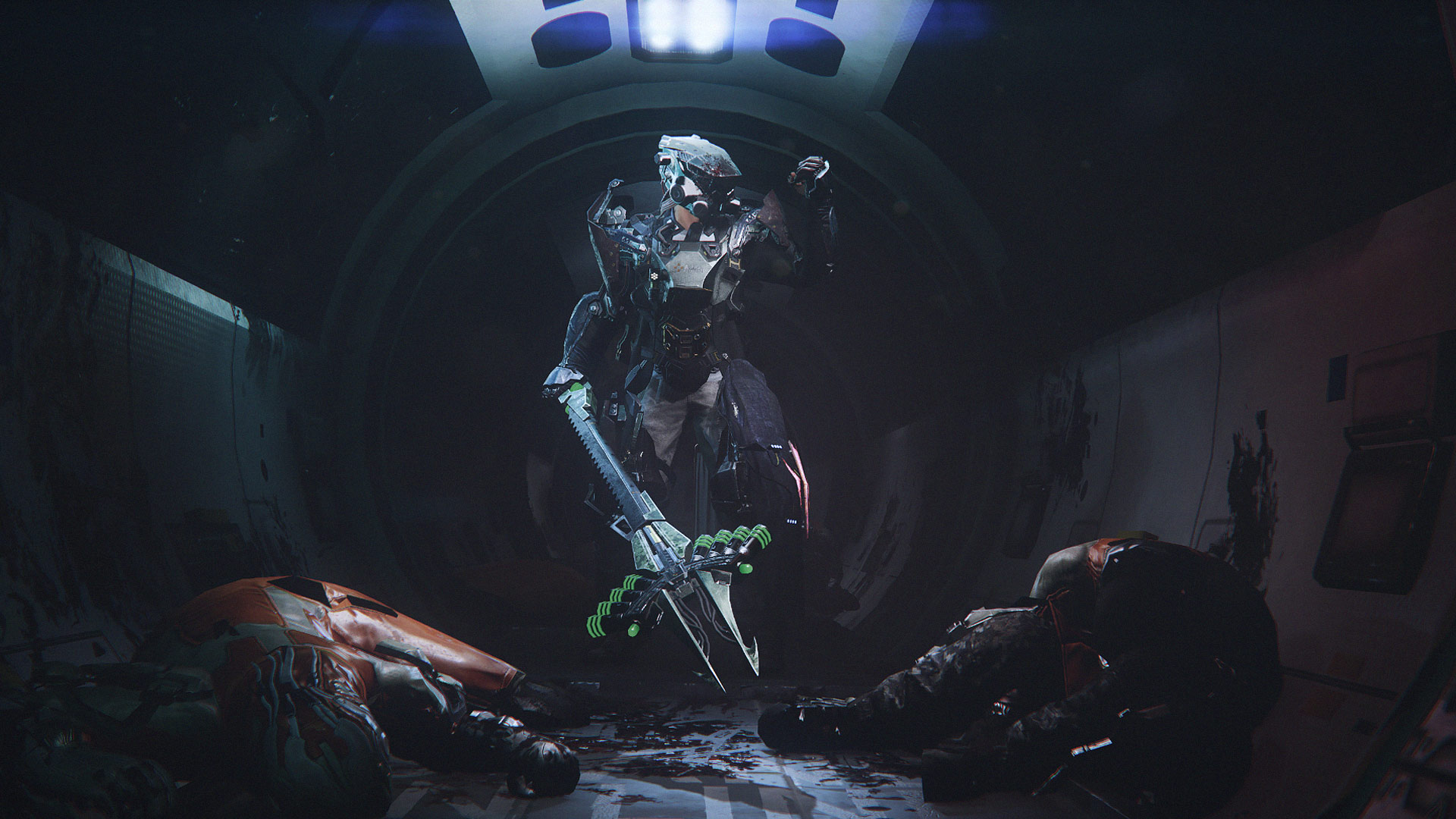 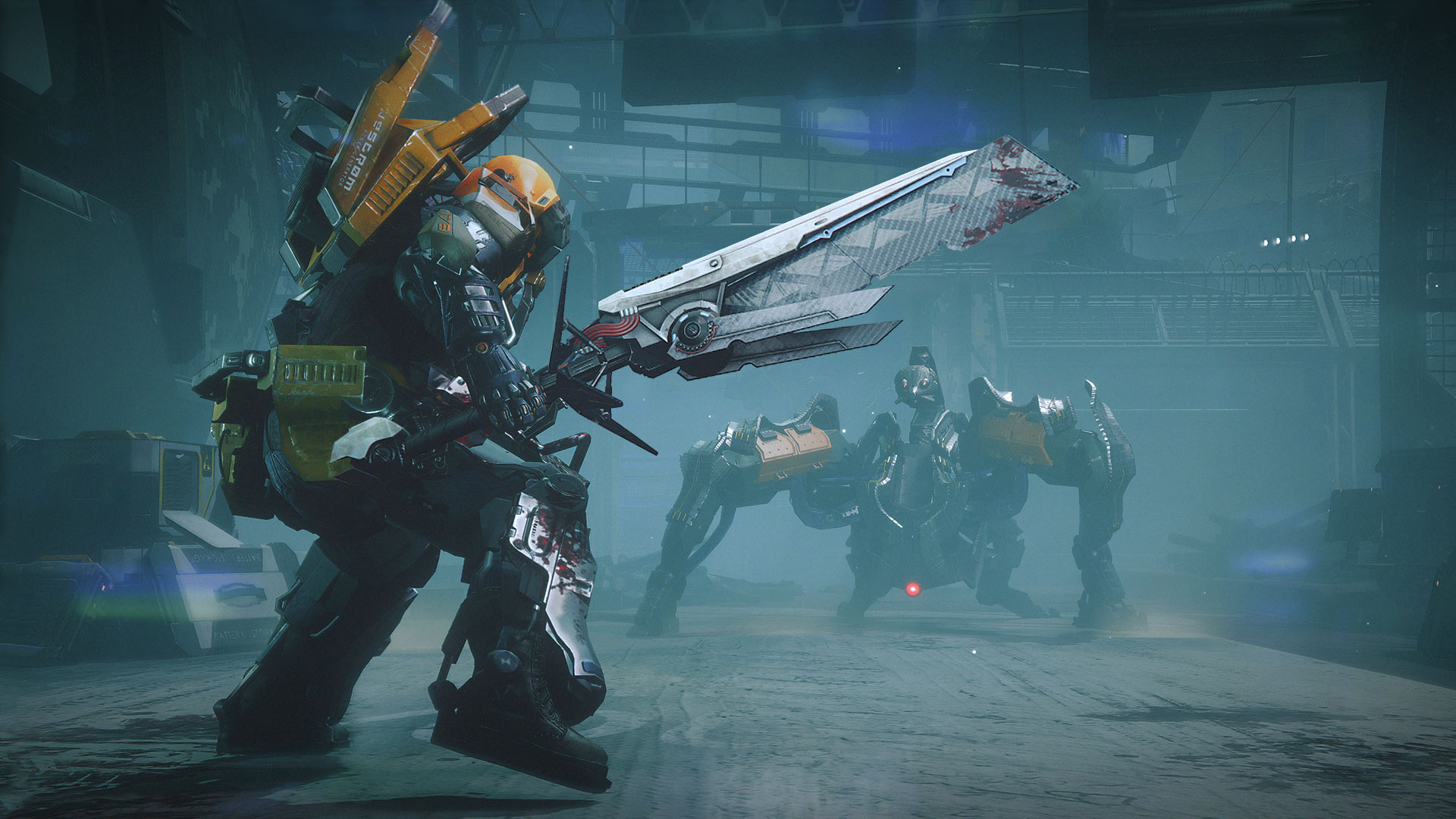 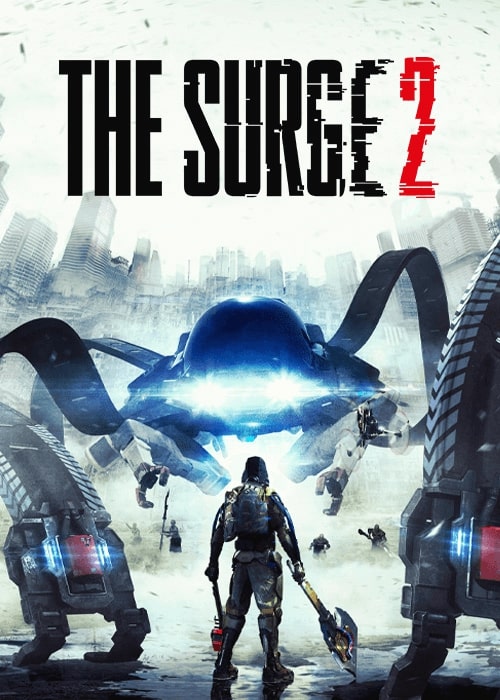