The Council episode two, Hide and Seek, releases May 15

Episode two of The Council, the narrative adventure game that redefines the genre with RPG mechanics and consequences for every choice, will release on May 15.Hide and Seek continues the story of Louis de Richet as he deals with the dramatic results of his actions in episode one, released to press and player acclaim earlier this year. He must continue his investigation into the disappearance of his mother, Sarah, while dealing with the newly-arrived Spanish head of state, the finally-revealed Lord Mortimer, and the quickly-forming factions on the island.

In the first screenshots for episode two, get a glimpse of brand new areas of the mansion to explore, along with new characters who bring dire news and shocking revelations to the island. Who will you side with? Who can you trust? And how will you find Sarah de Richet? The choices are yours in The Council episode two, Hide and Seek.

Hide and Seek releases on May 17 on Xbox One, Playstation 4 and Steam. Complete Season and Season Pass owners will receive a two day headstart, with all of episode two being playable from May 15, as well as providing access to all future episodes. Episode one, The Mad Ones, is required to run episode two.

The Council is a narrative adventure game that seduced players and journalists alike with a deep and captivating story featuring intricate characters and smart writing. The innovative concept brings the Narrative Adventure genre beyond its boundaries and allows for meaningful choices with impactful consequences.

The Council episode two, Hide and Seek, releases May 15 on PlayStation 4, Xbox One and PC. The Complete Season will include a total of five episodes, with new episodes releasing regularly in 2018. 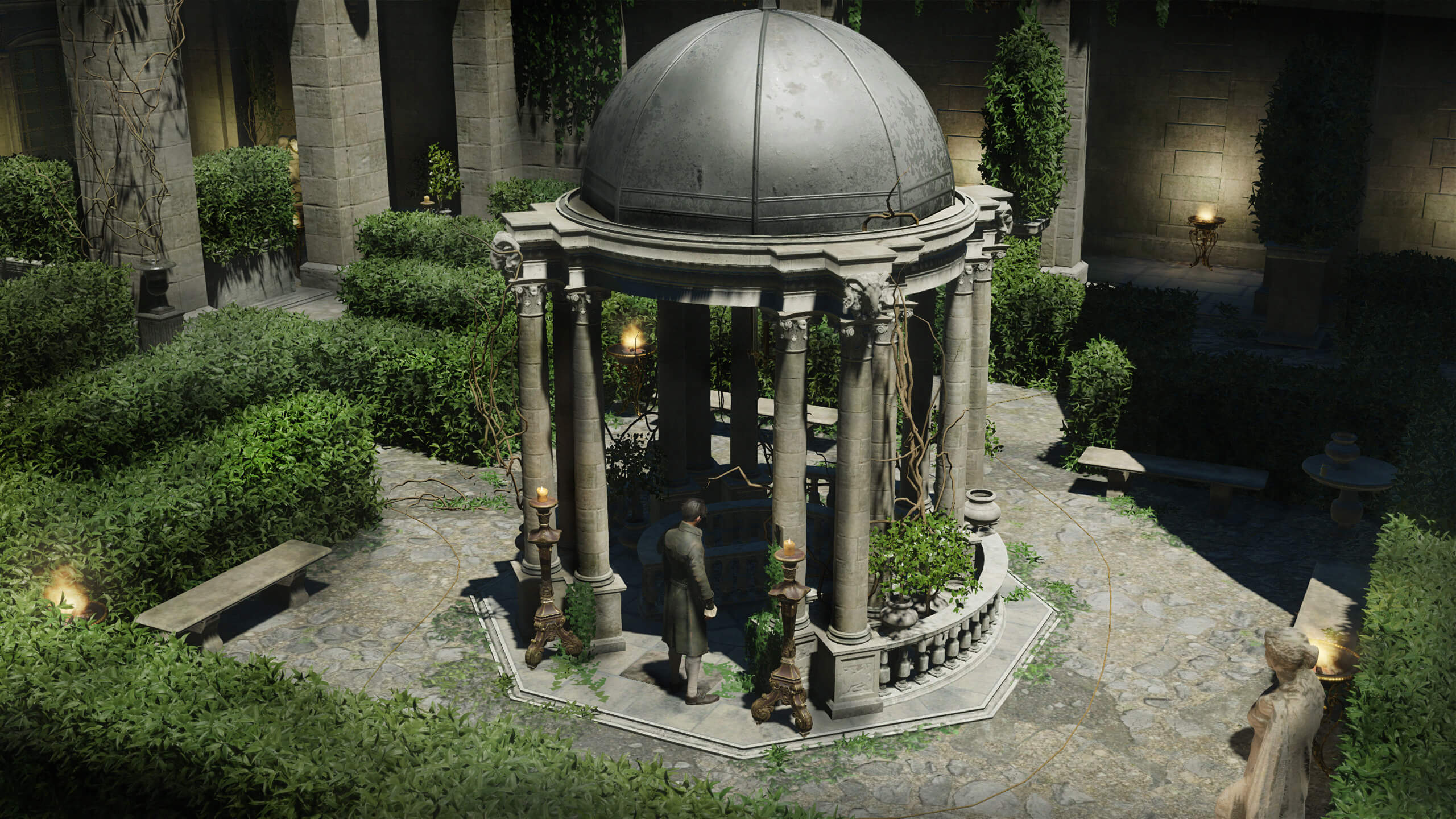 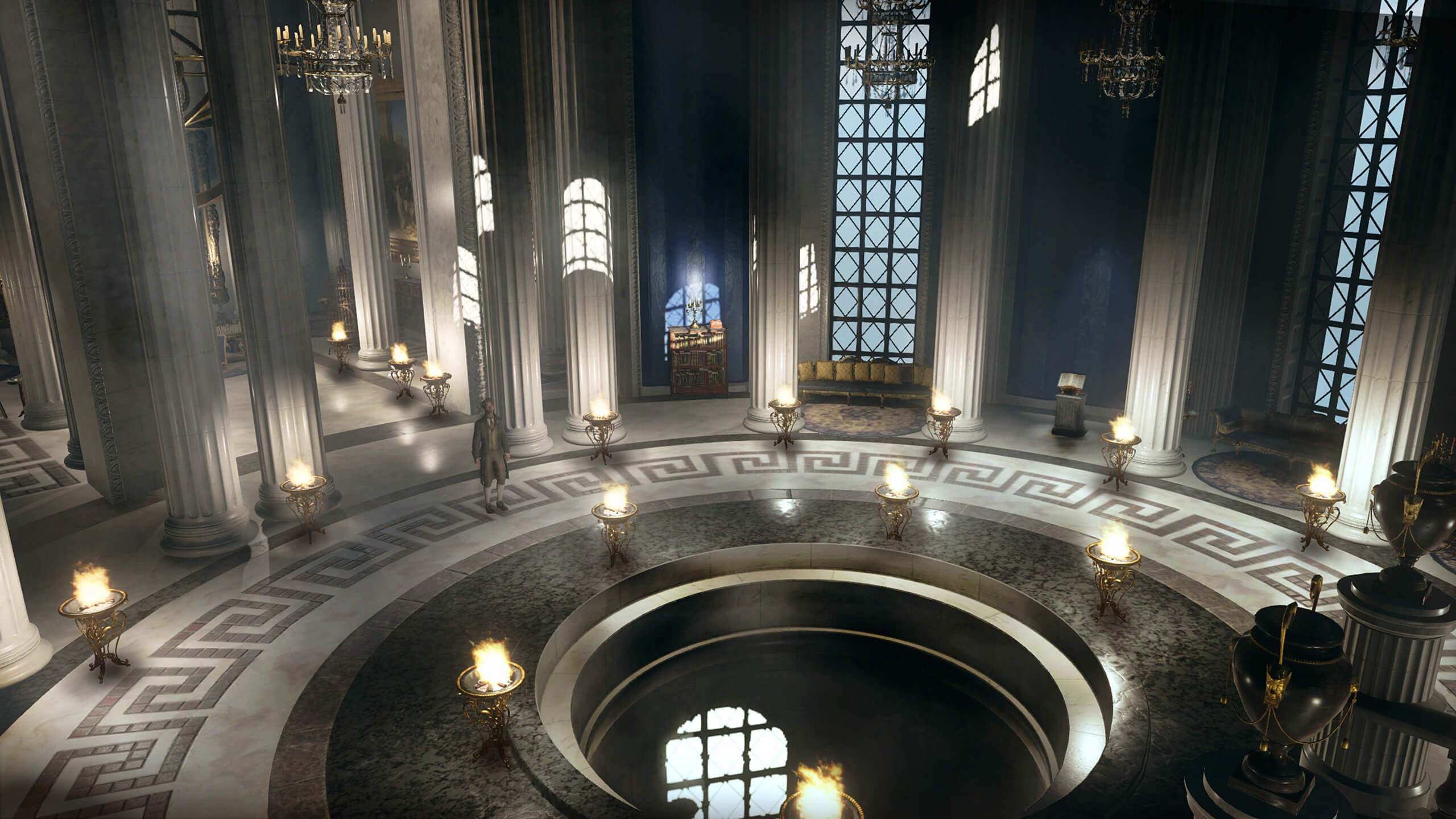 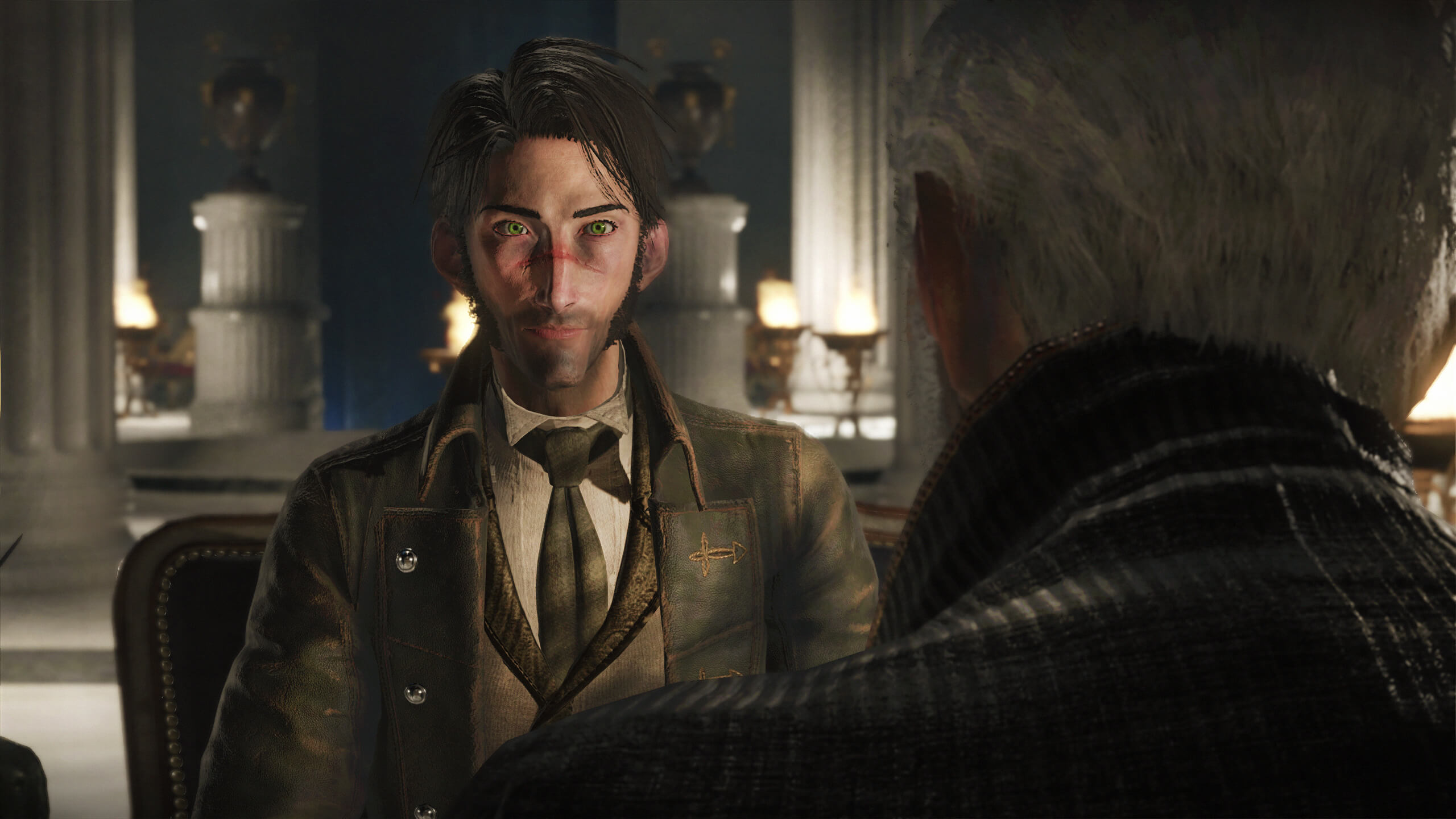 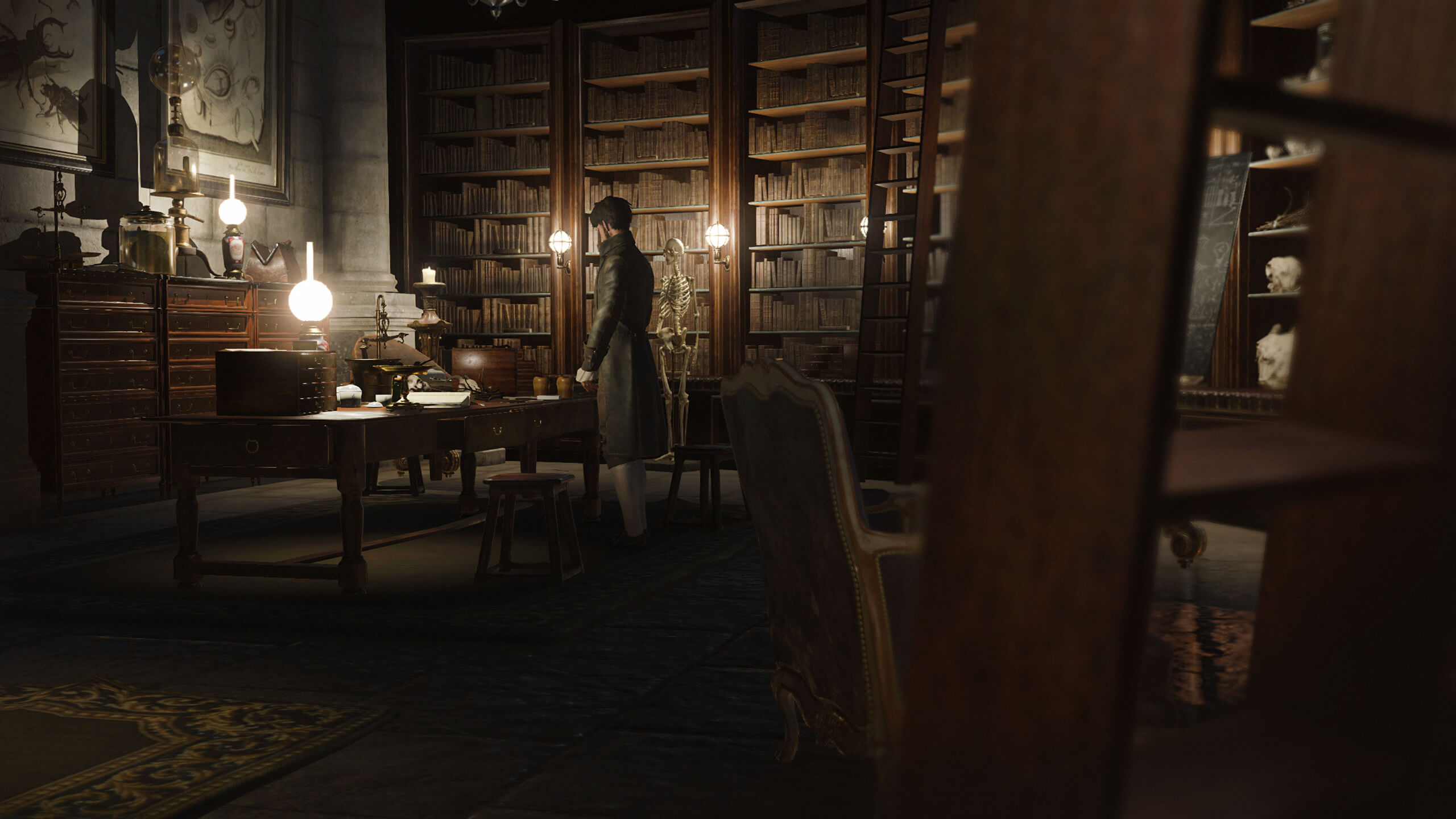 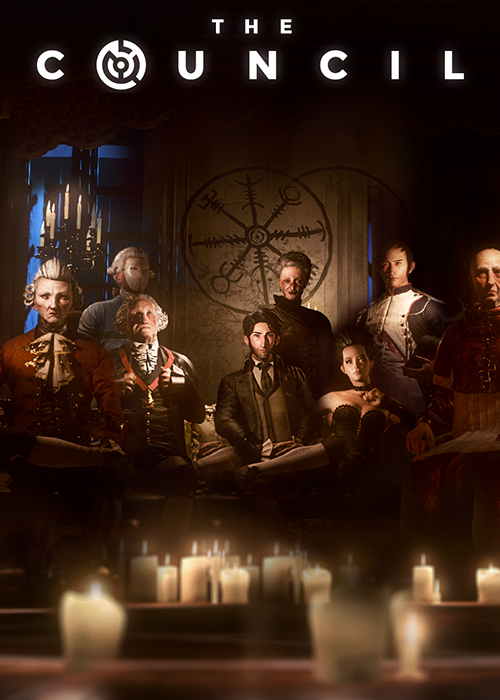 The Council: Episode 1 is now free to play on PlayStation 4, Xbox One and PC
Read more
Play the full season of The Council now! The Complete Season including the final episode, Checkmate, releases today on digital stores.
Read more
The Council's Complete Season and Episode 5: Checkmate downloadable December 4 on all platforms!
Read more