Freshly released on PC, Seasons after Fall, the atmospheric story-driven puzzle platformer created by Swing Swing Submarine, has attracted numerous gamers and journalists. They discovered a contemplative and poetic adventure carried by exceptional artistic direction, and inhabited by the bewitching melodies of a string quartet.

Seasons after Fall has received overwhelmingly positive reviews from both press and players, with particular feedback underlining the impressive quality of our title’s strong artistic touch. As such, we’ve had staggering demand from PlayStation 4 and Xbox One owners for a console version of the game. We want everyone to have access to this wonderful adventure, which is why we are pleased to announce today that we’ve started development of Seasons after Fall for consoles. PlayStation 4 and Xbox One owners will have the possibility to experience this indie gem in 2017! 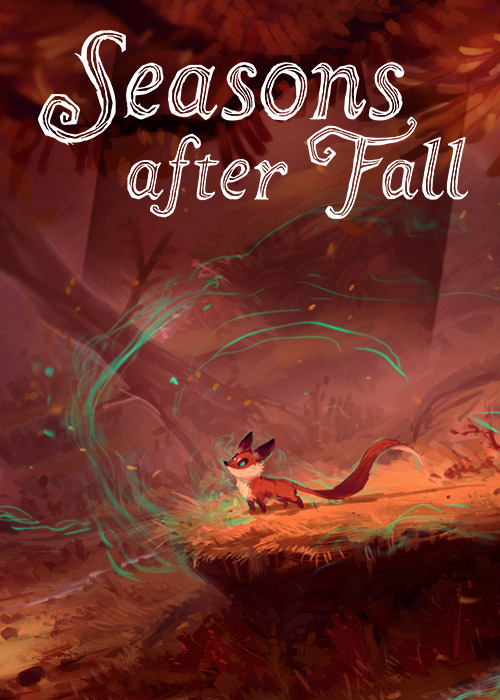