Developed by Passtech Games, Space Run Galaxy is now available on Steam! Space Run Galaxy is the sequel to 2014's Space Run, the game from one-man studio Passtech, which attracted over hundreds of thousands of players thanks to its dynamic and original gameplay. Our previous Gameplay Trailer showed you the ropes of space running, today we let you move on to practice with our Launch Trailer. Strap on your seatbelt, recharge your shields and warm up your reactors, it's going to be a bumpy intergalactic ride!

Set 20 years after the original game, Captain Buck Mann has now set up his very own intergalactic courier service. You're a member of Mann's team of space runners, racing to deliver precious goods from planet to planet! Reinforce your modular ships with armaments including laser turrets, missile launchers and energy shields, while leaving enough room for your cargo. Fly fast – the quicker you arrive at your destination, the better the rewards!

Space Run Galaxy is now available on Steam for PC.
Back Back 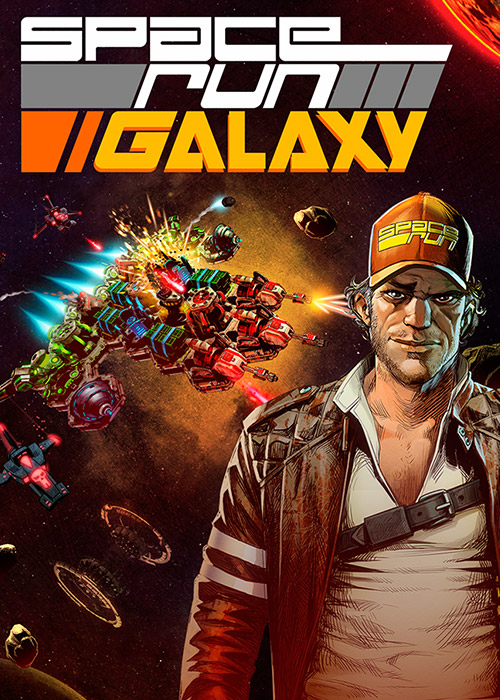